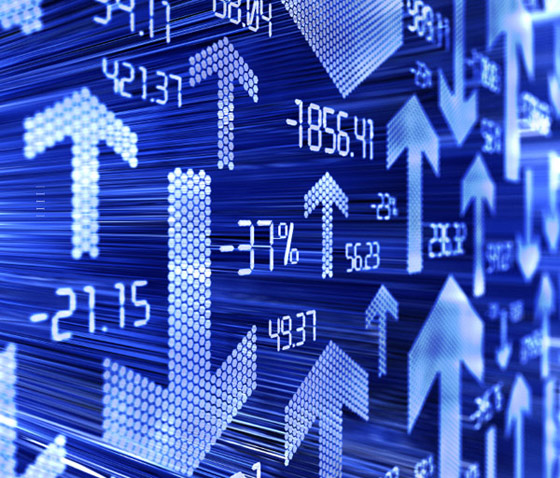 Pensions – Savers are in favour of income drawdown

By Darren Laverty, Sales and Marketing Director at Foster Denovo

It seems that the trend for opting for income drawdown policies for those aged over 55 has increased since the onset of the pensions freedom in April of this year – according to the Association of British Insurers (ABI).

When annuities once counted for 90 per cent of all policies purchased, today that figure stands at 46 per cent. The tide is turning and people are taking on a new mindset when it comes to how they withdraw money from their pension pot it would seem.

The ABI has also highlighted that in the two months following on from 6th April, 65,000 people over the age of 55 withdrew money from their pension – accounting for more than £1bn. That’s less than many predicted. Advisory firm, Hymans Robertson1., forecast that up to £5 billion would be taken out of pension funds in the three months after April.

But the figures are high and it will be interesting to see if this trend continues, or whether everything now settles down.

The data suggests that people with smaller pension pots have been the ones cashing them out. What we need to remember is that the rules have been designed to give people more freedom, and to follow their own choices around how they withdraw their pensions. But – in turn – the decision making process will be more complex. People need to understand the products that are available to them, the optimum way of drawing the funds and any tax implications. Financial education has a role to play.