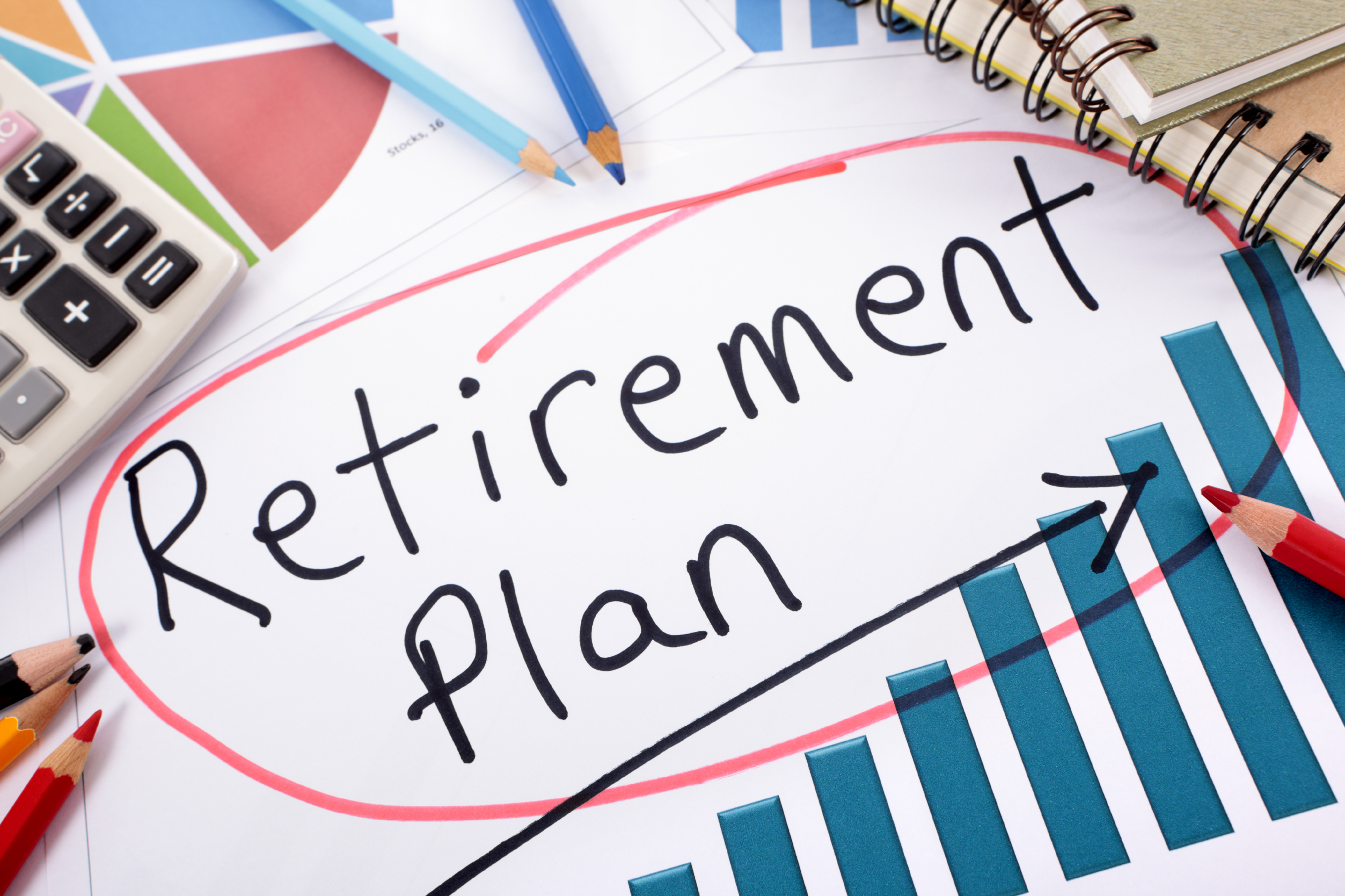 On 6th October 2020, the state pension age reached 66 and unless current legislation is changed, it will remain there until 6th April 2026, at which point the next increase, to age 67, starts to be phased in over the following two years. However, the move to 68 is less certain.

Over two years ago the Department for Work and Pensions (DWP) announced that the phasing to 68 would start in April 2037 and again run for two years. However, at the time the DWP avoided introducing any legislation, saying that it would undertake a review of the latest life expectancy projections before acting. Since then, the Secretary of State at the DWP has changed three times, but there has been no news of a review. However, the rise in life expectancy has slowed dramatically, suggesting that the step up to 68 may be delayed.

When the state pension age changed to 66, it prompted the Institute for Fiscal Studies (IFS) to publish a briefing note examining the impact of the SPA changes to date. These started with the controversial stepped increase in women’s state pension age from 60 to 65 between April 2010 and November 2018. With the help of Department for Work and Pensions data, the IFS showed that each year’s increase in women’s SPA produced a corresponding increase in the proportion of women remaining in work.

As the Institute for Fiscal Studies says, “With the new state pension worth £175 per week, having to wait longer to claim a new state pension significantly reduces the incomes of most people affected by this reform.” This is food for thought (and reason for reviewing your private pension provision) if your retirement planning still revolves around age 65.

The value of your investment and income from it can go down as well as up and you may not get back the full amount you invested. Past performance is not a reliable indicator of future performance.

Secondsight is a trading name of Foster Denovo Limited, which is authorised and regulated by the Financial Conduct Authority.