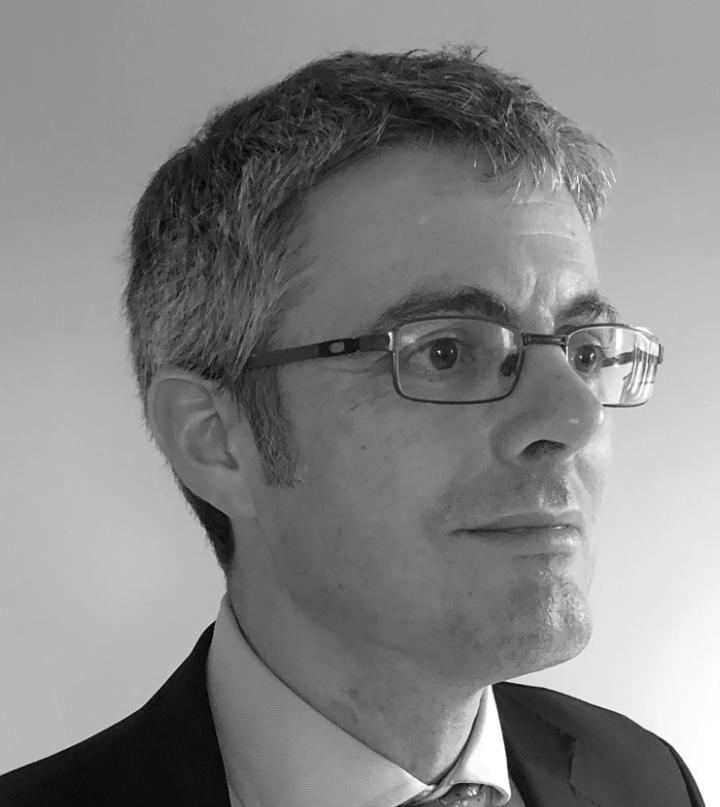 Our Parent Company, Foster Denovo, has today announced that it has appointed Philip Davies with the intention of him becoming the Group Chief Financial Officer.

Within his new role Davies will work closely with Group Chief Executive Officer, Roger Brosch and Group Chief Operating Officer, Helen Lovett to implement the next stage of the firm’s ambitious growth strategy. He will take over from Richard Horton who has been interim Finance Director since February 2018.

Prior to joining Foster Denovo, Davies has more than 25 years’ experience working in high profile companies in the financial services and commercial property sectors, with senior positions at Lloyds Bank, where he held Director roles in Finance and Group Audit and at NHS Property Services. Davies began his career with KPMG where he qualified as an accountant and then provided a range of consultancy and advisory roles across the financial services sector.

Philip Davies said: “I am delighted to be joining Foster Denovo. This is clearly a business with exciting plans for the future and one which is establishing itself as a major player in the UK market. Culturally, I feel like the firm is a great fit for me, as we share a number of the same values. I look forward to working with Roger and the team to deliver on our ambitious aspirations.”

Click here to read the press release in full.