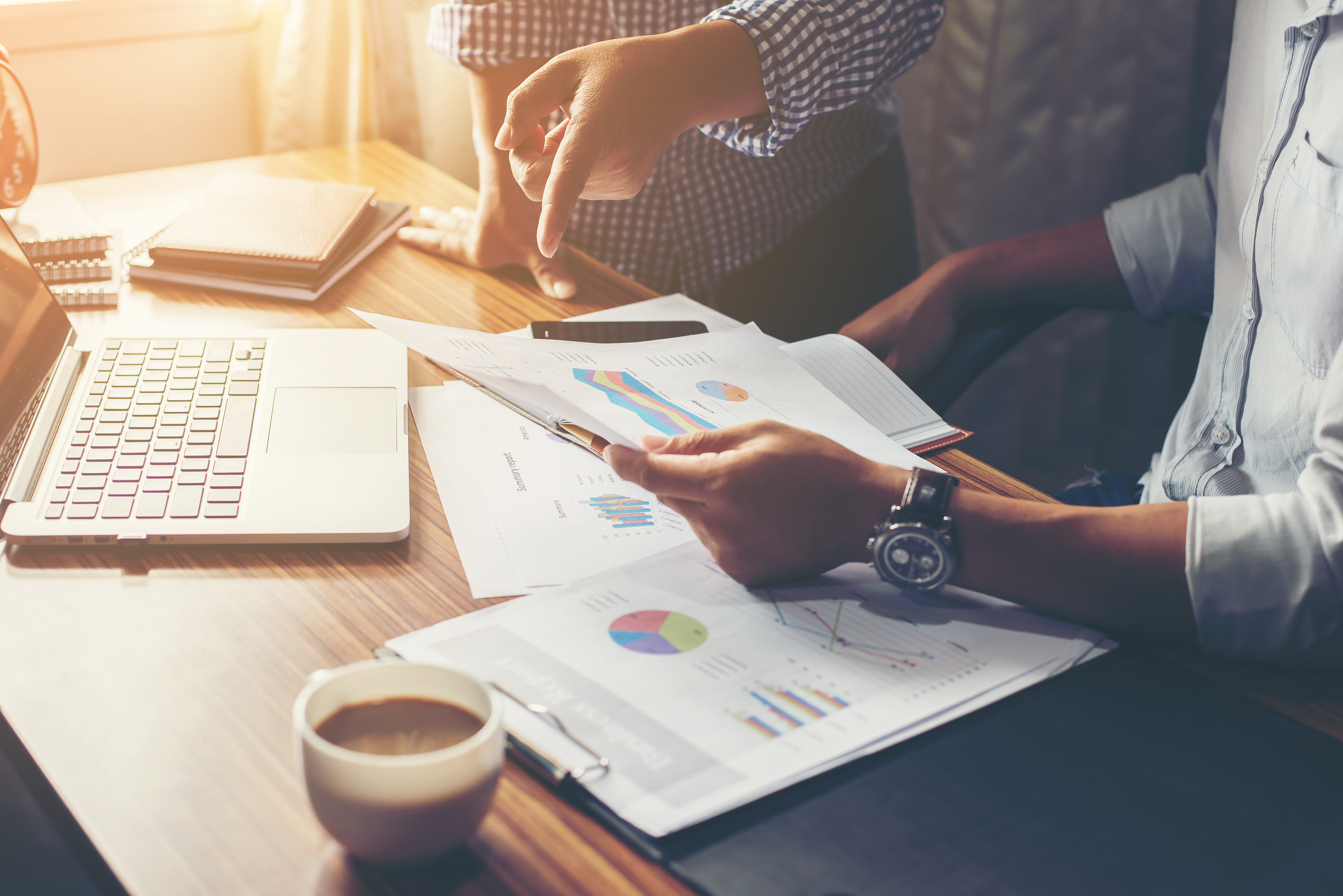 The Group has reported continued revenue growth of 6% to £19.6m for 2018. The Group also saw its adjusted EBITDA more than doubling over the same period, to £692,000. These figures continue the journey of improvement in underlying profitability reported in 2017, with the Board expecting further growth in 2019.

Performance was driven in part by an increase in long-term retained revenues (68% compared with 49% year-on-year), as well as a 15% revenue growth for Sequel Investments Limited, which continued to see strong inflows of assets. Funds under management grew to £537 million.

The results come amidst a year of substantial investment from the firm into new business ventures, including developing its own investment platform, Clearview, which went live in June 2019. The platform launch is expected to facilitate significant service improvements and scale opportunities.

2018 also saw the firm continue to focus on its acquisition drive and growth journey, with two complementary acquisitions undertaken in the first half of 2019.

You can read the full press release here.