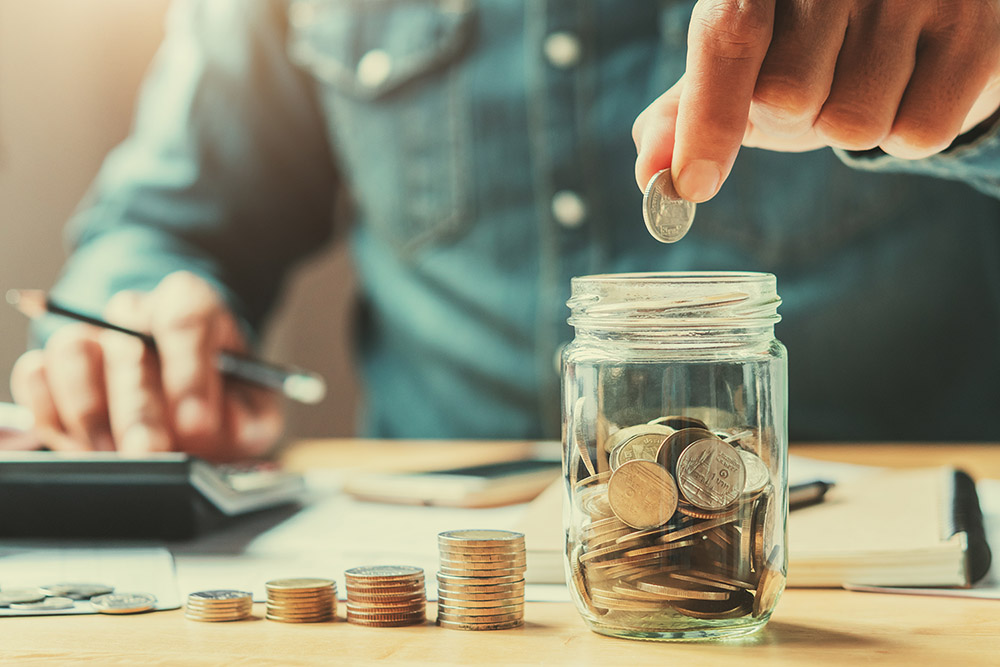 As people are increasingly reaching key life events, such as buying a home or getting married, later in life than previous generations, Laura Blows considers what this means for pensions communications.

Many people nowadays do not start work until they are in their 20s, which is very different compared to previous generations, Secondsight partner, Darren Laverty, says. “Some have large amounts of student debt to repay too, which may stop them even starting a pension.”

Individuals are also staying at home for longer, with many people not moving out until they are in their late 20s or even early 30s, he adds. “Mix into this the rising cost of living and it’s no surprise people aren’t buying their first homes until they are well into their 30s. All of this then has a knock-on effect to the next stages of people’s lives, like getting married or starting a family, which then has an impact on pension pots too” Laverty explains.