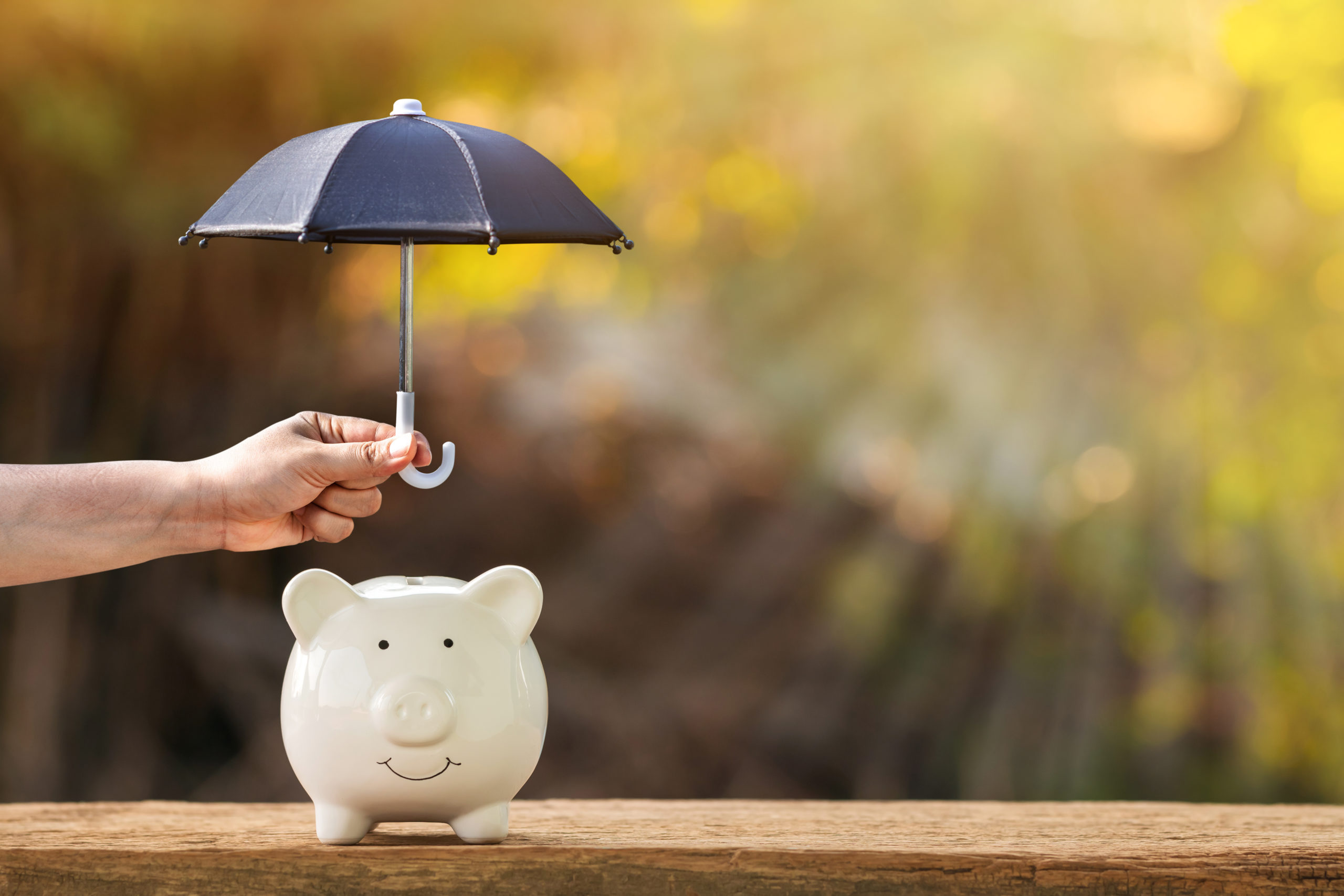 Welcome to our latest edition. Rising living costs have been so significant in recent months that most UK households will have noticed a squeeze on their monthly budgets. Not only does this have a direct impact on people’s lifestyles, even though they are making every effort to cut back, but it has a knock-on-effect on their lifelong goals such as owning a home or retiring comfortably. On page 05 new research highlights millions of people across the UK fear that the long-term impact of today’s rising living costs could see their life goals delayed or even missed altogether.

Inheritance Tax receipts totalled £6.1 billion in the 2021/22 tax year, up £729 million on the year prior. This 14% increase marks the largest single-year rise in Inheritance Tax receipts since the 2015/16 tax year. The increase is the result of the ongoing freeze on the nil-rate Inheritance Tax band and residence nil-rate Inheritance Tax band. On page 03 we look at why making plans for Inheritance Tax is so important. Choosing what to do with your pension is a big decision. On page 06 we explain how by making the wrong decision it could cost you heavily in the form of an unwanted tax bill, eventually running out of money in retirement and even a tax credits and benefits overpayment. So before you do anything, take a look at what you should consider.